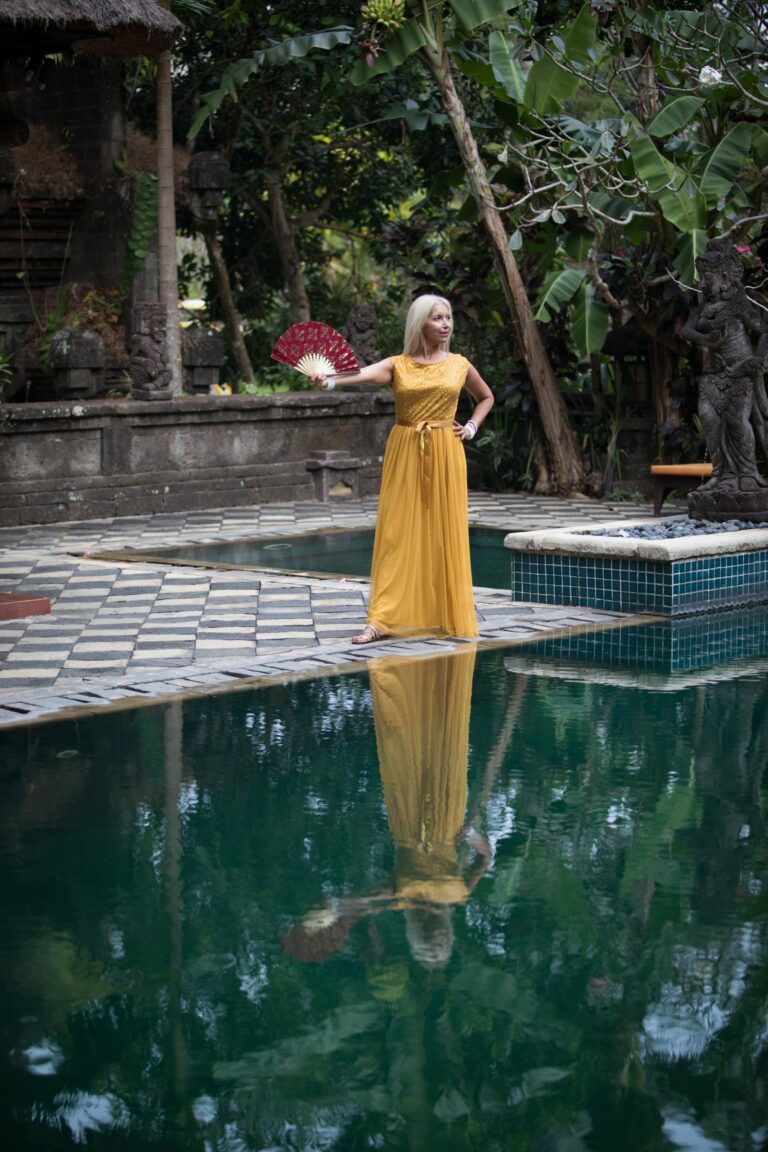 Watching my mom be a mom

My birth might have made my Mom a Mom but watching her BE an amazing Mother to my brother Federico has been one of my life’s greatest joys!

.
I’ve always been a keen observer of the world around me.

.
I felt my whole life like i was in training to be a Mother, watching Mama was how I’d learn, (and babysitting a lot).

.
I saw the connection between Mama and my brother and found it deeply profound how they could be two people but were also like one person.

.
When I think about where and when did I learn about love, it was observing Mama. Papa loved us like it was breathing. Mama’s love was more complex. It was tribal.

.
I always said she would literally do anything for me. She’d give me a kidney if I needed it. Unconditional fierce love.

.
I constantly hold apology with me to Mama, because of the pain of my secrets that she carries with her. The torture of cruel circumstances I’ve experienced are hard enough for me to bear but I know she feels them 10x more, for me.

.
The other reality is the fact that she didn’t plan to be a single Mom. But after Papa died suddenly that’s really what she’s been for over twenty years.

.
She is the STRONGEST person I have ever met.

.
Honestly, I still look back at the time in the hospital when Papa passed away due to negligence by the doctors and I don’t know how she kept it together. It is something I marvel at all the time. And then losing her brother suddenly when he was only 49 years old and then her beloved Mother too, all within a short time of Papa dying, was too much.
.

She never appeared strained through that ridiculous time in our lives.
.

She kept going, not just surviving but thriving.
.

And the realization that I will never be as strong as she is.
How could i?
She is SUPER HUMAN!
.

And I won the life lottery having her choose me to be her very imperfect daughter. 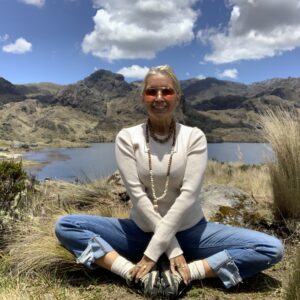 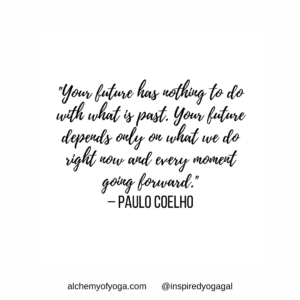 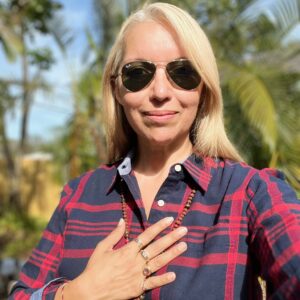 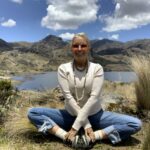 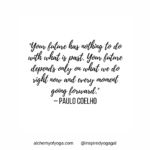 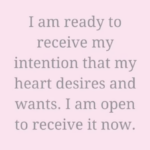 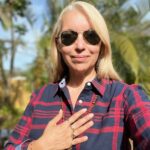 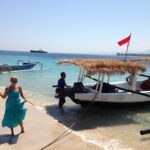 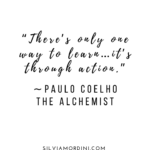 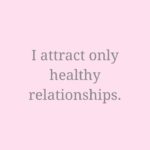 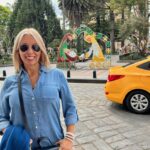 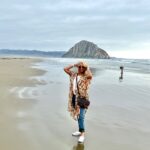 Mamaste: 25 Things My Mama Taught Me