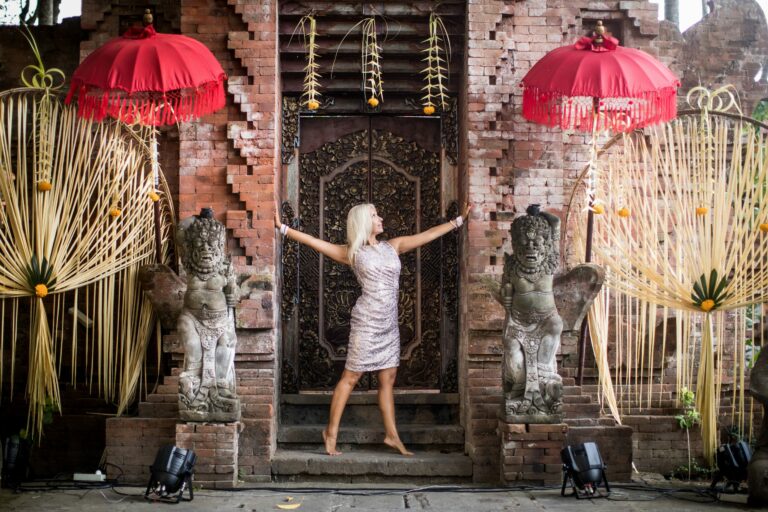 My first exposure to mean girls was in college.
It happened during sorority rush.

Oh no, not during my freshman year rush, then I was golden! No, it happened during my sophomore year when I was on the other side, judging the freshman.

What I remember the most was: 1) how organized the system of being mean was and 2) how everyone treated the legacy process of speaking meanly as normal.

Even the code NGB, which means “nice girl but” signaled an approved way to speak as many mean things as possible about the girls that didn’t make the cut.

I sat back and thought, “Did they talk about me like that?”

Where does one learn how to be mean?
The sharp, cutting remarks, and quick snappy judgments were not something I was familiar with. My parents taught me how to speak Italian, Spanish, and a little French; but they never taught me the language of “Mean”. My mom was never catty, she was too busy being confident in herself to be mean.

Now fast forward years later; I’m a successful overpaid corporate director for a Fortune 200 firm, and my career is progressing fast due to my hard work and positive attitude.

Then one day a new 29 year-old female director is added to our team. I recognized her type: Mean Girl. And lo and behold was she ever. She could destroy anyone in a matter of minutes. I spent my last two years staying as far away from her as I could until finally I decided enough was enough, and I retired from mean corporate girls.

As I transitioned away from the corporate world I began teaching yoga.

My evolution from new teacher was supported and wonderful! I flourished in all ways, but as I continued to grow and teach, my yoga world got bigger and I started experiencing Mean Girls Yoga moments.

Let me tell you what Mean Yoga Girls look like. They tend to travel in packs led by a truly mean Alpha which tend to suck in surrounding women that lack confidence to stand up for themselves, they won’t move their mat to make space for yours, they will comment on your old mat and lack of mat bag with fake sympathy, will gossip loudly about what everyone is wearing, will complain about the new students or less accomplished yogis and will brandish their yoga dollar as a big stick to intimidate you for not having enough money to go to as many workshops as they can.

If a mean girl is your teacher she will embarrass you or ignore you. She will shame you on facebook if you don’t go to her classes and make every class feel like a high school popularity contest.

Mean Girl teachers will also be openly derogatory about other teachers making sure you know that you will receive her disapproval if you take their classes. They will pit teachers against teachers and will easily throw their fellow frenemy mean girl teachers under the bus to remain Queen yogi. Your admission into the mean girl teacher clique will not be enough, you will be recruited to promote her mean girl agenda

When I moved to a new city as a 15 year veteran of yogic living I found the new yoga world I entered littered with Alpha “Mean Yoga Girls” who were so preoccupied with being on top that in their effort to compete, they strived to put other teachers down and talked behind their backs. I felt like I was back in college again. But I wasn’t.

This time, I was in a land of “Spiritual” Mean Girls.
It sucked.

So I do what I think is the best thing to do. I hide out from the Mean Girls. I practice more at home, but I get lonely for community. Now imagine Black-eyed Peas “Where’s The Love Ya’all” playing in the background…

Well, it doesn’t work, they come after me.

The more I try to be kind and generous, the more suspicious and threatened they became, and they close ranks. They gather their super Mean Girl powers together and bully me hoping I’ll break. I don’t. I do my best to ignore them and meditate more, start running again, and seek solace in Netflix.

The interesting part of this phenomenon is that when Mean Girls prey on others, there is nothing to be gained by either ends of the party. The Mean Girls simply gain a false sense of confidence and security, and those being picked on are left feeling singled out.

The hardest part is I thought the yoga world was different than college or corporate worlds. So I grieve the fact that it’s not.
There are Mean Girls everywhere.

How do you know you’re part of the Nice Girl Yoga movement?

You cheerlead and openly promote other women.

You never demean other women.

You never shame other women.

You stop using the humblebrag or being passive aggressive to put other women down.

You don’t embarrass other women on purpose.

You stop over competing with other women.

If you don’t feel healthy then you get professional help to work on your personal issues.

You love yourself and don’t use or abuse students or teachers to fill your love bank.

You are constructive in your words following the four gates of speech.

You promise to learn and practice the language of kindness.

You embrace the success of others.

If a Mean Yoga Girl approaches you to gossip or pick on another woman, you decline the invitation, and you let them know it’s not okay.

To read full article go to Elephant Journal click below

PrevPreviousYOU Are Responsible for Your Happiness
NextHow Yoga Makes You HappyNext 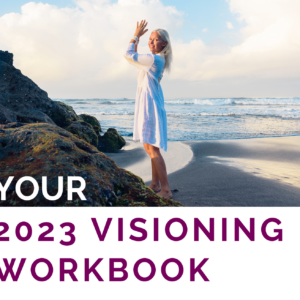 get to know me
LifestyleWellness 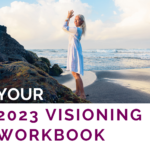 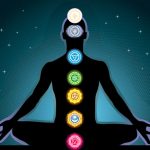 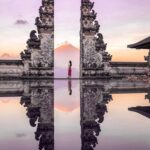 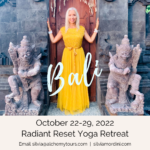 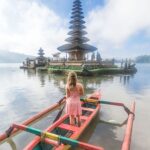 ✋Stop. Pause and be still in one place. Take

This is going to be your BIGGEST year ever! 💥T

My new favorite Bali designer made this “octopus

8 Tips to Be Yourself Even When Others Judge You

8 Ways to Be Yourself (even when people are judgin

#HappinessRx Stop giving energy to anyone who judg

It’s easy to downplay the hard work and dedicati

Be Good to Yourself

Why We Need To Learn Compassionate Self-Acceptance